In this timeline for Fate of Cthulhu, operatives take on a global pandemic inflicted by peace-seeking nanobots

In this 38-page timeline for Fate of Cthulhu, agents work to prevent a looming, self-inflicted apocalypse that wipes out most of humanity in a misguided attempt to achieve world peace.

In early 2030, the world struggles with climate change, the collapse of objective news thanks to Deep Fakes/nationalized troll farms, and resource wars. But there are also great advancements in medical technology, outer space colonization, and bold, new social movements. Although life can be difficult, it is not a life without hope.

One of the curious news stories humming in the background of this chaotic world is an outbreak of what the media dubs the Quiet. At first there are isolated incidents of people reporting lost time. Bystanders report seeing them go “quiet”—standing or sitting completely still, as if lost in thought, for anywhere from a few minutes to half an hour. Then, weeks later, the Quiet start walking during these fugue states. They often step away from their workplace or family in mid-conversation. Although insensate, the affected people circumvent obstacles and halt at traffic crossings—avoiding harm despite being completely unresponsive. When they come back to themselves, the Quiet invariably discover they’re in the middle of a crowd or riding mass transit. Some compulsion drives them to seek out concentrated groups of other humans.

In April of 2030, clusters begin. Those experiencing the Quiet “wake” to find themselves in the presence of two or three other Quiet. As alarming as this seems, the Quiet are immediately and emotionally drawn to each other. Although they’ve just met under the most bizarre circumstances, those in a cluster bond as if they’d been lifelong friends. They begin to socialize together, no matter the difference in background or social status.

The general population shows growing skepticism and paranoia toward the Quiet. But public opinion of the condition improves dramatically when a new type of viral video floods social media. Every day produces footage of people leaping into burning buildings, taking strangers into their homes, and soldiers in conflict zones refusing to kill the enemy—miracle upon miracle of human compassion.

All the participants in these events have just one thing in common. They manifest the Quiet state just before the event. Apparently, whatever the Quiet is, it turns its victims into selfless, courageous, deeply compassionate heroes.

In order to download this game you must purchase it at or above the minimum price of $5 USD. You will get access to the following files:

Fate of Cthulhu - The Quiet.pdf 1 MB 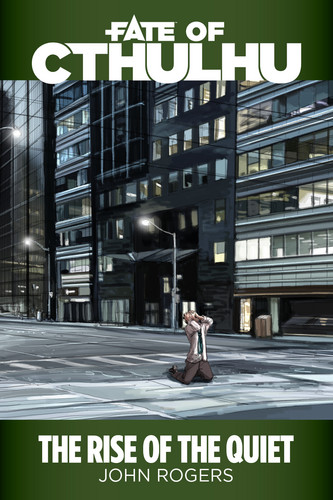 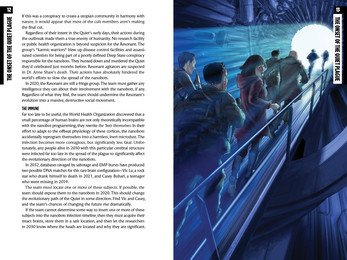 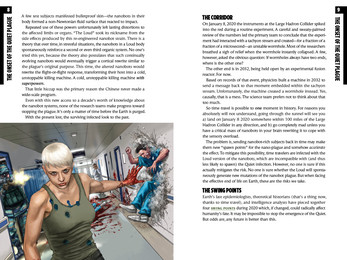 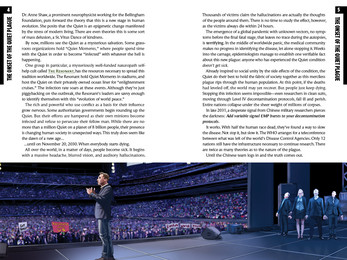